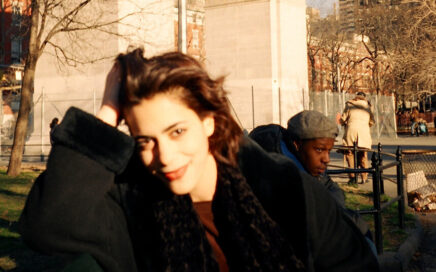 I don’t chew gum, but I say I do when asked how I can write and maintain a full time teaching position. “I can walk and chew gum at the same time.” I had never envisioned myself teaching. As an undergraduate and later graduate MFA student at a well-respected university, I envisioned myself “working in […] 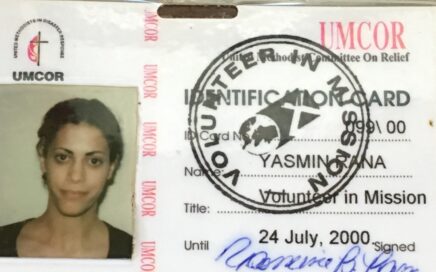 Running to the Fire

I’ve been thinking about fear and courage in recent days of self quarantines, panic shopping, and the overall suspension of museums, Broadway, movie theaters, restaurants, jobs, and the human embrace.   I look at medical professionals on the front lines of this crisis and am awed by their courage. My parents, who are both medical […] 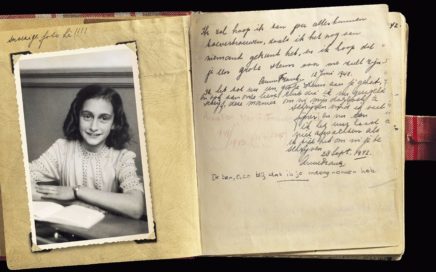 Anne and Her Shadows

I have kept her photograph, which I purchased twenty-five years ago on my first trip to the Anne Frank House. I embarked on the narrow climb to the hiding place and later, the descent, and imagined all that had occurred in between. I was attuned to the voices of visitors speaking other languages as I looked out a window and considered the view and the sounds of Amsterdam’s streets and wondered if this is what Anne saw and heard. 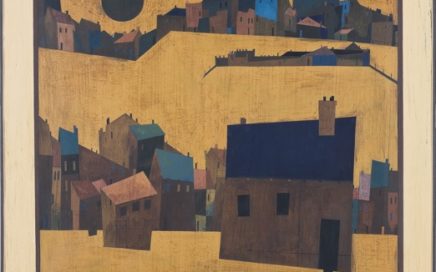 The Progressive Revolution: Modern Art for a New India

The Progressive Revolution: Modern Art for a New India is a socially relevant, aesthetically moving, and intellectually inspiring exhibition on view at the Asia Society in New York. Curated by Dr. Zehra Jumabhoy, Associate Lecturer at The Courtauld Institute of Art, London and Boon Hui Tan, Vice President for Global Arts and Cultural Programs and Director of the Asia Society Museum in New York, this show examines India’s social, political, economic, and cultural shifts under the lens of the Progressive Artists Group or PAG, founded in 1947 in what was then-Bombay, now Mumbai, following India’s independence from Britain. 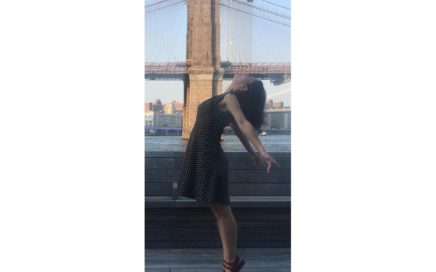 A Play that Began At the Barre

Women in and around New York City take class. Married. Single. Divorced. Widowed. We take class; it’s just something we do and I have done for the past twenty-five years. I met people in those classes. Some friendlier than others, but I never maintained any sort of relationship once I left. I don’t believe I sought classes to meet a new friend or new love interest though I wouldn’t have eschewed the possibility for either.